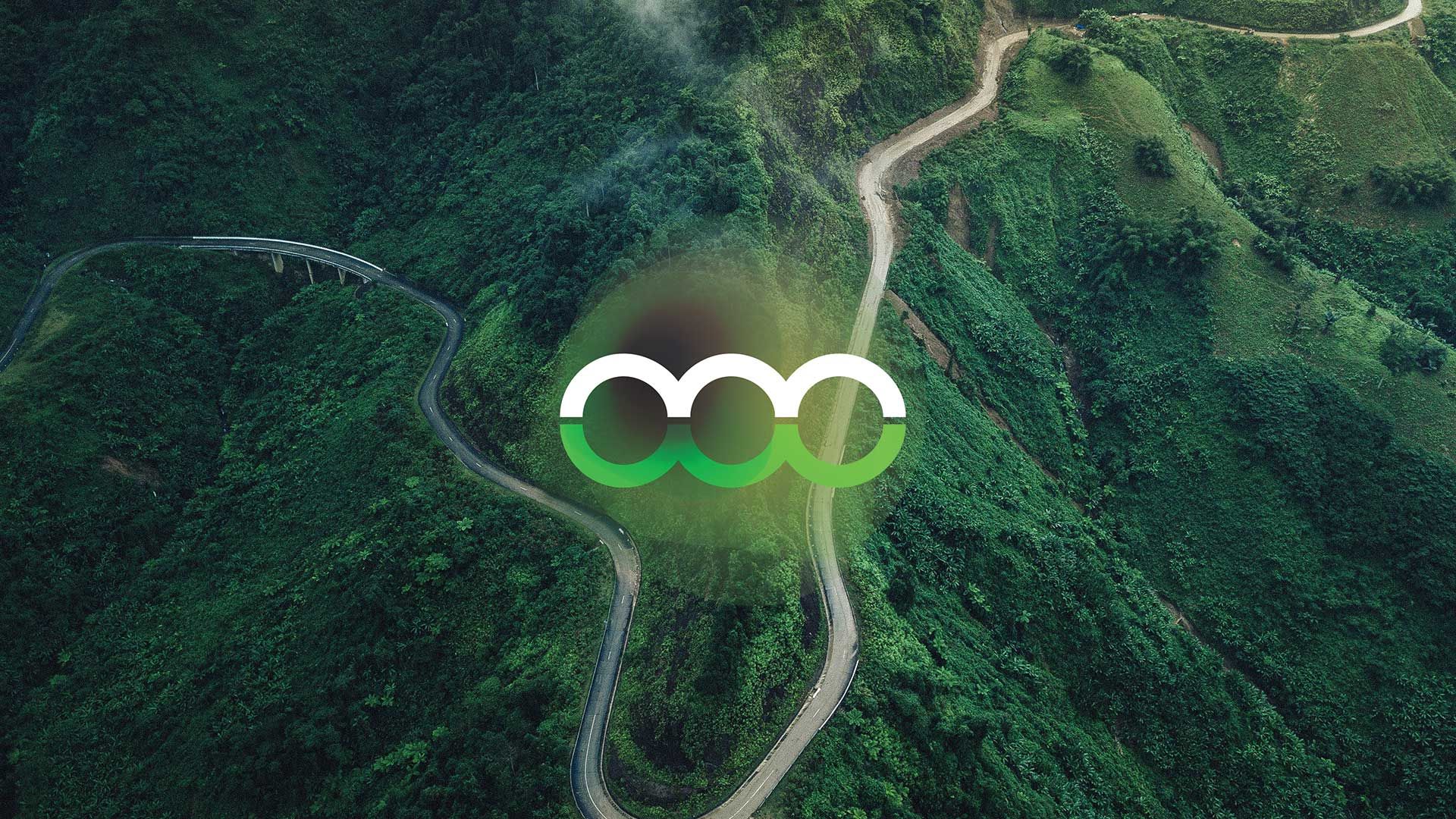 The challenges of the Voluntary Carbon Market (VCM) are not unique. They are symptomatic of markets that trade in environmental commodities which represent public goods.

Historically, these markets have not arisen naturally and do not function efficiently without assigned property rights, rules governing transactions, and institutional oversight. Consumers need credible information on the quality of what they are purchasing to build legitimacy and trust (1). The rise of high-integrity Carbon Standards such as those developed by Gold Standard and Verra have given the VCM much needed confidence, and led to the market surpassing the $1billion mark in 2021 (2).

The impact of the VCM — in terms of mitigated or removed tonnes of carbon dioxide equivalence — has been in the order of hundreds of millions.

Estimates suggest the VCM will need to scale by 15 times towards 2030 to play its part in avoiding greenhouse gas emissions remaining 1.5 degrees centigrade below pre-industrial levels by 2050 (3). Continued improvements in credit-level integrity, the scaling-up of innovative climate technologies and emerging demand from corporates to align with Net Zero will underpin the next phase of growth in the market.

In October 2021, the launch of KlimaDAO demonstrated that Web3 will serve as a significant new source of demand and disruption for the VCM. KlimaDAO is built on the Polygon blockchain and has led to the retirement of almost 18,000,000 carbon credits in the legacy system and has locked just over 15,000,000 of them into its treasury (4).

C3 believes that to fully leverage the exceptional work of the Carbon Standards that have developed over the past 2 decades, and integrate new areas of demand into the market, we need innovations such as KlimaDAO that fundamentally change the VCM.

The potential of market infrastructure powered by blockchain technology and facilitated through decentralized finance (DeFi) tooling promises greater liquidity, transparency, and security for market participants. The potential of these advances will ultimately accelerate flows of capital to the carbon projects that we require to decarbonise and heal our planet.

KlimaDAO has already demonstrated the role DeFi has to play in the VCM.

The highly liquid Automated Market Maker (AMM) pools of carbon assets borne out of KlimaDAO give efficient price discovery for buyers, and provide sellers with direct access to off-takers. They solve one of the key problems associated with the VCM today: fragmentation.

“Currently, liquidity in voluntary carbon markets is fragmented… In today’s market, matching each individual buyer with a corresponding supplier is a time-consuming and inefficient process, transacted over-the-Counter” (5)

The volume traded between USDC and Base Carbon Tonnes (BCT) on SushiSwap has exceeded $1,000,000 per day since the launch of the protocol, and peaked at $132,000,000 on October 19th. These pools catalyze the market and provide an experience in stark contrast to the existing processes carried out between purchasers and intermediaries which are done via phonecalls, emails and opaque OTC deals.

Maximising participation in these pools will enable the market to function more efficiently.

However, it is not just the participation that matters. The data from the transparent AMMs on SushiSwap, governed by smart contracts immediately add value to the VCM. They give market participants the necessary data to make informed trades on the spot price of carbon credits.

The Taskforce on Scaling the Voluntary Carbon Markets acknowledge the importance of transparent price signals, data, and deep liquidity:

“One of the key issues in today’s voluntary carbon markets is that there are no “liquid” reference contracts (e.g., spot and futures) with a daily, reliable price signal. This makes price risk management almost impossible and serves as an impediment to the growth of supplier financing. In order to concentrate liquidity and unlock the benefits that come with it, there is a need for core carbon reference contracts that can be traded on exchanges.” (6)

It is not possible to quickly compare the daily liquidity from KlimaDAO’s SushiSwap pools against the performance of the wider VCM, as data in the VCM at is self-reported, retrospective and paywalled.

Building on the work of those who have developed the emerging DeFi system for climate action, C3 will provide Core Carbon Reference Contracts to deepen liquidity for on-chain carbon markets, deliver on the needs of the emerging Regenerative Finance (ReFi) economy, and provide additional value to the wider VCM:

KlimaDAO’s thesis is that Web3 can be used to create public goods for the climate by pooling the capital of the community and utilising innovative incentive mechanisms. KlimaDAO is unlikely to remain the only benevolent actor in this space who acknowledges the power and role of the Voluntary Carbon Markets.

C3 therefore positions itself as a gateway for the ReFi economy and a partner to existing players. Through its API-powered bridge, it enables those who wish to participate in the on-chain carbon market to do so quickly, intuitively and permissionlessly. By having the express objective of expanding the bandwidth between these two markets, C3 intends to unlock the growth potential of both.

C3 will leverage existing knowledge, frameworks and standards and deliver curated reference contract pools that are permissionless and accessible to all players.

Without such mechanisms, competitive pressures will continue to minimise quality and limit transparency. Without such mechanisms, there is a risk that the current discursive stalemate turns into a race to the bottom in which the Voluntary Carbon Market undermines the objectives of the Paris Agreement instead of supporting the required transformational change.

C3 also firmly believes in decentralization and empowering the early participants of ReFi. C3’s tokenomics are designed to distribute a super majority of governance power over the next few years.