Why KlimaDAO is a Double-edged Sword

Our previous article explained the difficulties that KlimaDAO faces in utilizing the Olympus mechanism to develop a treasury of carbon credits and catalyze growth in the ReFi ecosystem.

While, in some ways, these challenges are currently limiting the growth of KlimaDAO today, they are also what give KlimaDAO the best chance of being the decentralized reserve currency of the carbon markets. Hence, it is a double-edged sword.

Today, the foundation and infrastructure needed to support KlimaDAO and the general Regenerative Finance (ReFi) markets are nascent. However, the lack of a robust infrastructure puts KlimaDAO in a position to influence the development and proliferation of control of ReFi.

The echelons of DeFi today (MakerDAO, Aave, Compound, Uniswap, Yearn, Curve) all have something in common; being the first mover in a revolutionary and emerging market. KlimaDAO has the potential to do the same. By developing optimally for the future, KlimaDAO can guarantee its success as the cornerstone for ReFi and KLIMA as the de facto currency of the carbon market.

The following figure extracted from the recent KIP-8 Forum discussion outlines this goal, where every asset in the carbon market is paired with or routed through KLIMA. While the first pairs are the hardest to establish, as the protocol adds more liquidity rails (and therefore more utility), pairing any asset with KLIMA becomes the path of least resistance. 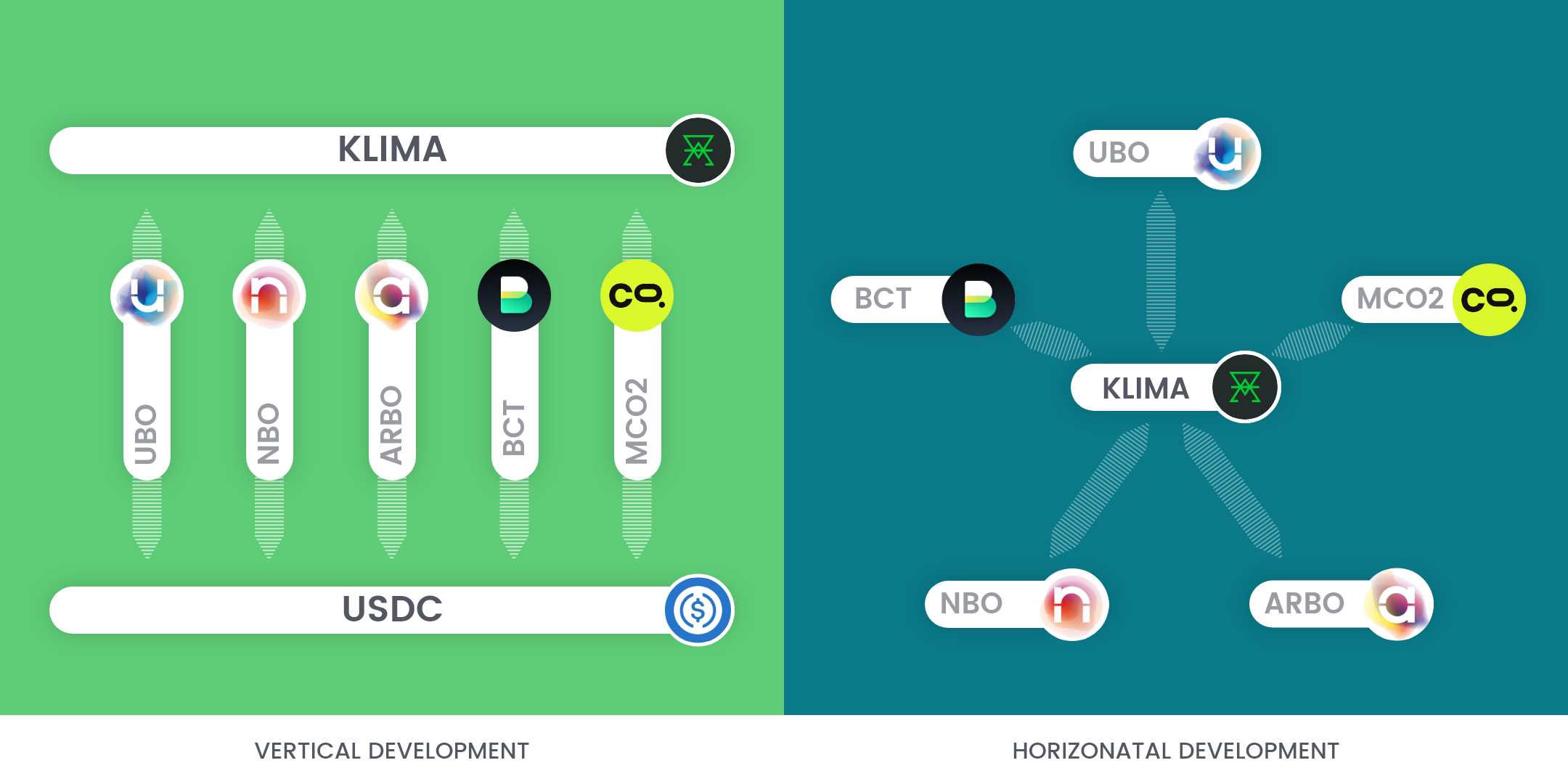 KlimaDAO has the power of a first-move advantage on its side. To emphasize the significance of being the first, take the Ethereum ecosystem as an example. On L1, ETH is the central trading pair against many assets, and for a brand new protocol hoping to compete, pairing their token with ETH is essential. The necessity and path of least transactional friction of pairing a tokenized carbon asset with KLIMA is what KlimaDAO envisions and is in a position to accomplish. Thus, all the liquidity pairs allow KLIMA to center itself in the ever-growing ReFi economy and cultivate its growth from within.

While KlimaDAO exhibits characteristics akin to a hedge fund, they are only present during its genesis phase. Further analysis of its underlying protocol dynamics and goals show that it is far from one. Using its currency, KLIMA, The protocol acquires value in terms of treasury asset appreciation, bonds, and trading fees. This is not the priority of KlimaDAO as it transitions towards the end state of a currency. Value accretion is a by-product of the mechanics of the protocol and is not KlimaDAO’s top priority — instead, security and providing deep liquidity for all pairs takes center stage.

The protocol takes the burden and liabilities of establishing high liquidity bandwidth across all trade routes. In return, it gains the value of becoming a widely traded unit of account and store of value. This is several orders of magnitude more significant than any hedge fund could ever be.

Newer protocols developed today have learned from their predecessors, and as a result, we have better systems and tokenomics today. Comparing protocols from the 2017 ICO boom vs. protocols now shows a clear shift in focus towards revenue generation, sustainability, and DAO-DAO cooperation.

KlimaDAO can and will be the cornerstone of the ReFi ecosystem. 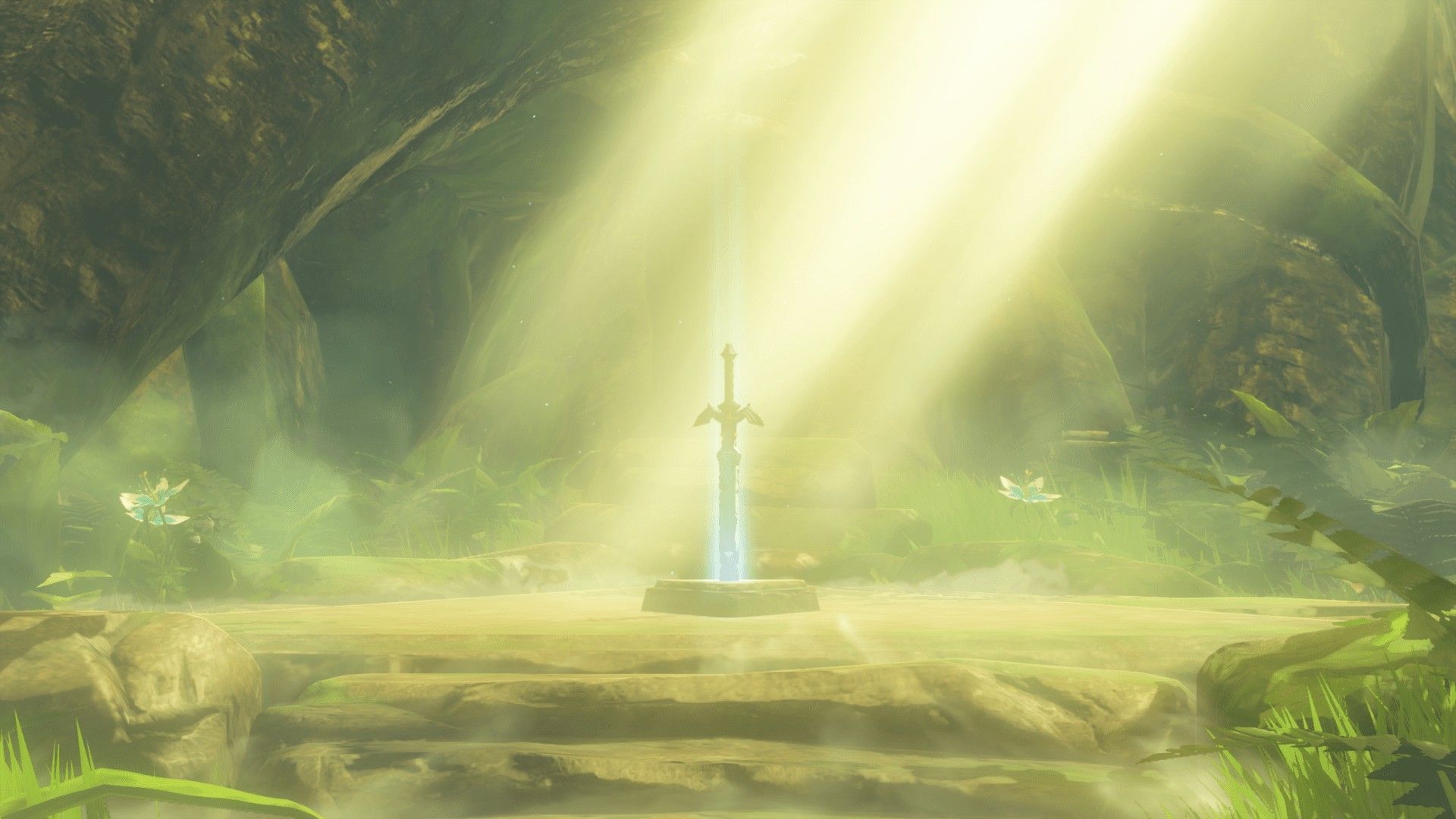